I know it's been a while since I posted something, but I'm not just gonna write garbage to fill a page with nothing, and contrary to Lewis Black, I'm a writer, I may not do it everyday, I may not have finished my book yet, but I have something to say and some things I need to share. I may never be a good writer, hell I'm probably a really bad one.
I haven't written lately because of a few things that have taken place recently, and in many ways it might be petty, but I feel wounded by the whole experience. Some people have seen it fit to spread some rumours and lies about me and my character, now obviously I'm not going to mention who and what, as that not the kind of person I am, and Karmically you swing on your own pendulum. So whats is this all about? Well it's about your actions or lack of action, what you say and when you say it, and the fact that you don't speak up when you should. The fact that all stories have three sides, theirs, yours and a version called "the truth" nestled somewhere in-between. I'm no sinless wonder, the last who tried that got hung up in a gruesome way, and that seemed to put paid to anyone having those notions of grandeur for a good two thousand years, but I have tried to do the best I can, to be as good as I can be, and only ever walked away when I believed I could no longer contribute, and probably the most damning of things never made how I felt very clear, so as to keep everyone else happy. So what? bid deal... get on with it...!
I will get on with it, "THINK" before anything else.... think, what you do, or don't do, say or don't say, react, or just plain let things slip, think, because those things may just have very long fingers reaching out into others lives, others hearts, and the damage you do is irreparable.
Remember "THINK" because if you believe this might pertain to you... "THINK" and ask yourself why? because it probably does in some way or another to all of us, and you can never make amends.
Enough about that though.

Here is some new work I have been doing.
First up is Nicci, this is a cover-up and about 9 hours into it. 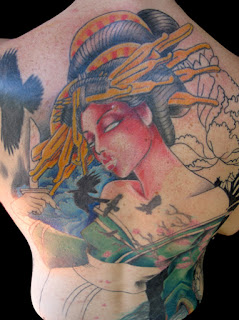 Here is Pippa, you will recognise her from "the Verge" on TV, the first shot is by Tim Hulme and the two below are newly completed for her. 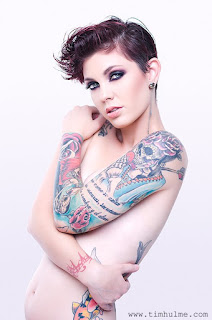 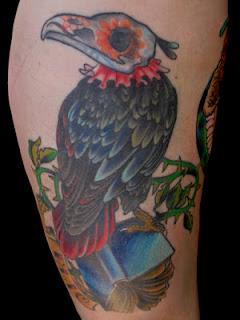 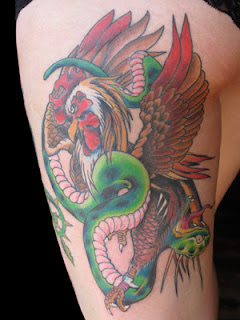 This next piece is Sek's, Pippa's husband and supercool dude 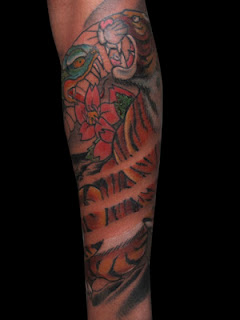 I then did a piece each for a coupe Jason and Kerri, very nice folks and was awesome spending time tattooing them, fellow Boston Terrier lovers, so they got to be cool. 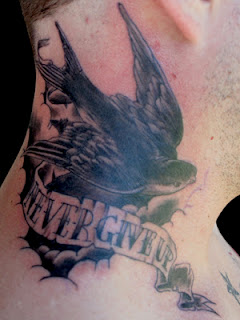 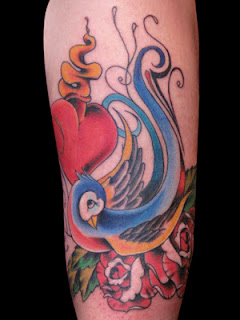 And I finished Natasha's Zombie, Tomaz's "Descent into Hell" and the fabulous Mandy MissHapp's "Zombie Rosebud" 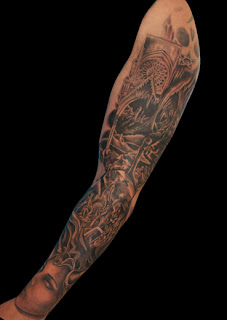 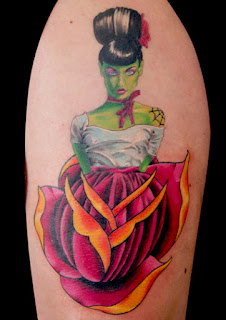 I also did this cool foot piece for Jerusha 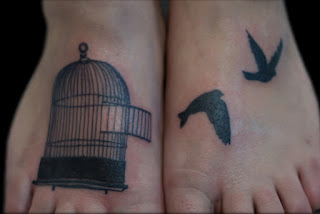 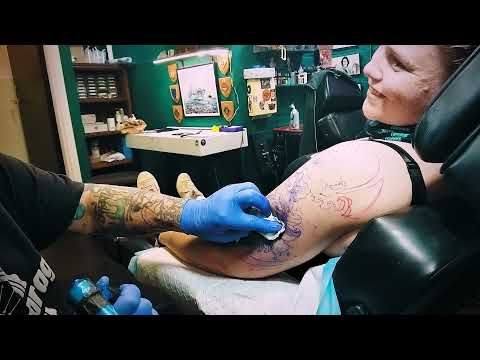