So January has begun with a bang, and the workflow is good and I am most grateful to all my awesome clients.
This month brings up two big things on both end of the spectrum for me, First is the annual SIX tattoo convention held here in Cape Town and I will be exhibiting of course, but the really awesome thing is I have great friends who are coming from upcountry and it always is a complete blast. So if you are in and around don't forget to come and visit at the BMW Pavilion the dates are 27th, 28th and 29th. The other is the second anniversary of the passing of my beloved Hymne, not a single day goes by still without thinking about her, so a very bitter sweet month.
But I’m not going to leave you on that note, this is the year that is going to the end of the world, according to the Mayans. The Mayan calendar is divided into Seven Ages of Man. The fourth epoch ended in August 1987. The Mayan calendar comes to an end on Sunday, December 23, 2012. So having said that what are you going to do with this year having that in mind? Is it going to slip by like you life has been doing? Or are you going to start living it up a little? I pose this question to myself more than anything else, as I just haven’t been making any kind of effort to actually start enjoying my life, I work, and that’s about all I do, when I’m not I’m preparing for it or cleaning up after it.
So I never make new years resolutions, but this year, a little late, I’m going to.
So join us at the convention, then look out for all the parties, cause we going to do all of those as well.
These are a few pieces from the week. 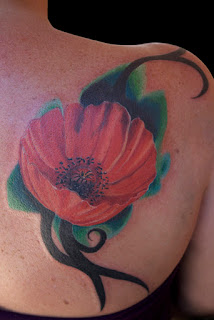 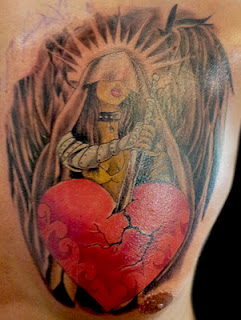 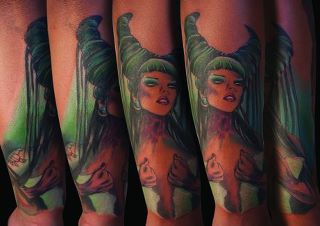 These are the new shop stickers. 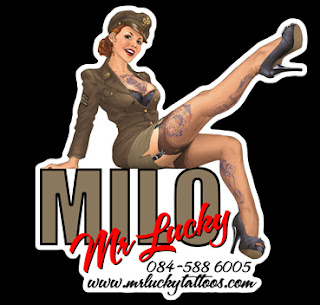 So stop by the convention booth and get some