It seems speaking to a lot of people about Crowd Funding, that I am finding that a good 90% don't really get how it works, so here is my best attempt at explaining and once done hoping that you will contribute to our project, so here goes.

The concept is simple at it's very kernel, someone wants to do, build, develop or create something, they need funds, so they ask everyone they can to please contribute financially to help achieve the goal. Sounds a lot like begging, I know, but sometimes doing something needs a vision beyond the usual avenues and institutions and in this, needs supportive people of that vision to get behind it and make it come to fruition.
Ok so lets get into some details, these Crowd Funds are hosted by several sites, Kickstarter, Thundafund and the one we are using Indiegogo, to name a few, each has certain criteria and I am not going to get into each one as they differ slightly from one another. generally they set up and host your campaign, they set up a platform for your project, they then collect the contributions, and pay them out or return them to the contributors as there system works, for a small percentage of course.
The campaign sets up it's goals in whichever way they deem best, we used a short video and a written explanation, it also can offer rewards for contributions, which is a good idea as you want to be able to thank the contributors in some way. Let me take you through ours and it will be explained better as I don't really know if I confusing or explaining right now.
We build a motorcycle and wanted to do some land speed record racing, we build it, and took it the South African Speedweek in the Kalahari on Hakskeen Pan. The bike and Nicci performed really well and came in 4th but could have done substantially better had we gotten a few more runs in, but the weather closed us out and we headed home. We were ill, both her and I had contracted salt fever, though not as salty as a salt lake like Bonneville still salty enough to be able to taste it on your lips while you are out there, we wanted to do more, go faster. The next logical step was to take the bike to Bonneville Utah and do something that had not been done before, have the very first South African woman do a land speed run at Bonneville. Doing it on our own is impossible, we live frugally and often have a tough time making ends meet, though we are more fortunate than most, so we decided to try crowd fund.
Ok I have digressed what we did was shoot a short video explaining what we wanted to do. You then get 60 days with the option to extend, which is what we chose, to raise the funds. You get the choice to return the funds or keep them at the end of the campaign, we chose to keep them as it would be tragic to get to 80 or 90 percent of the funds needed and loose the whole project because it didn't quite make the total, and we could probably make some more sacrifices to make it happen.
We then set up categories for our contributors, so if they contribute, they are rewarded with stickers, shirts, books even an invitation to join us at Bonneville and be part of the team.
So now it's up to you my friends I want you to take a good look at what we are doing, and please contribute, the smallest amount could put us over the top, so do it and this can happen, get your friends behind us, get them to contribute and help us get that place in our history.

Besides my shameless begging I hope that I have made the crowd funding phenomenon clearer for those that were not sure, or didn't quite understand. 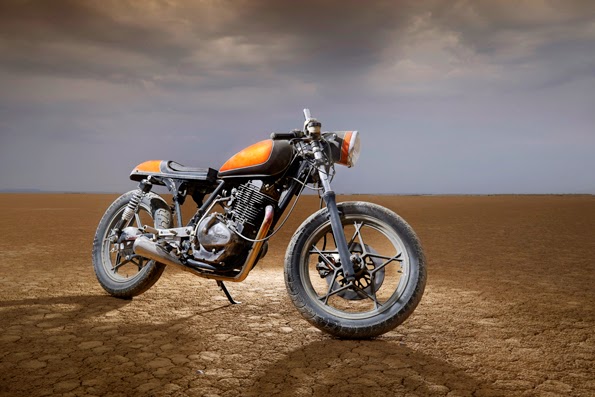 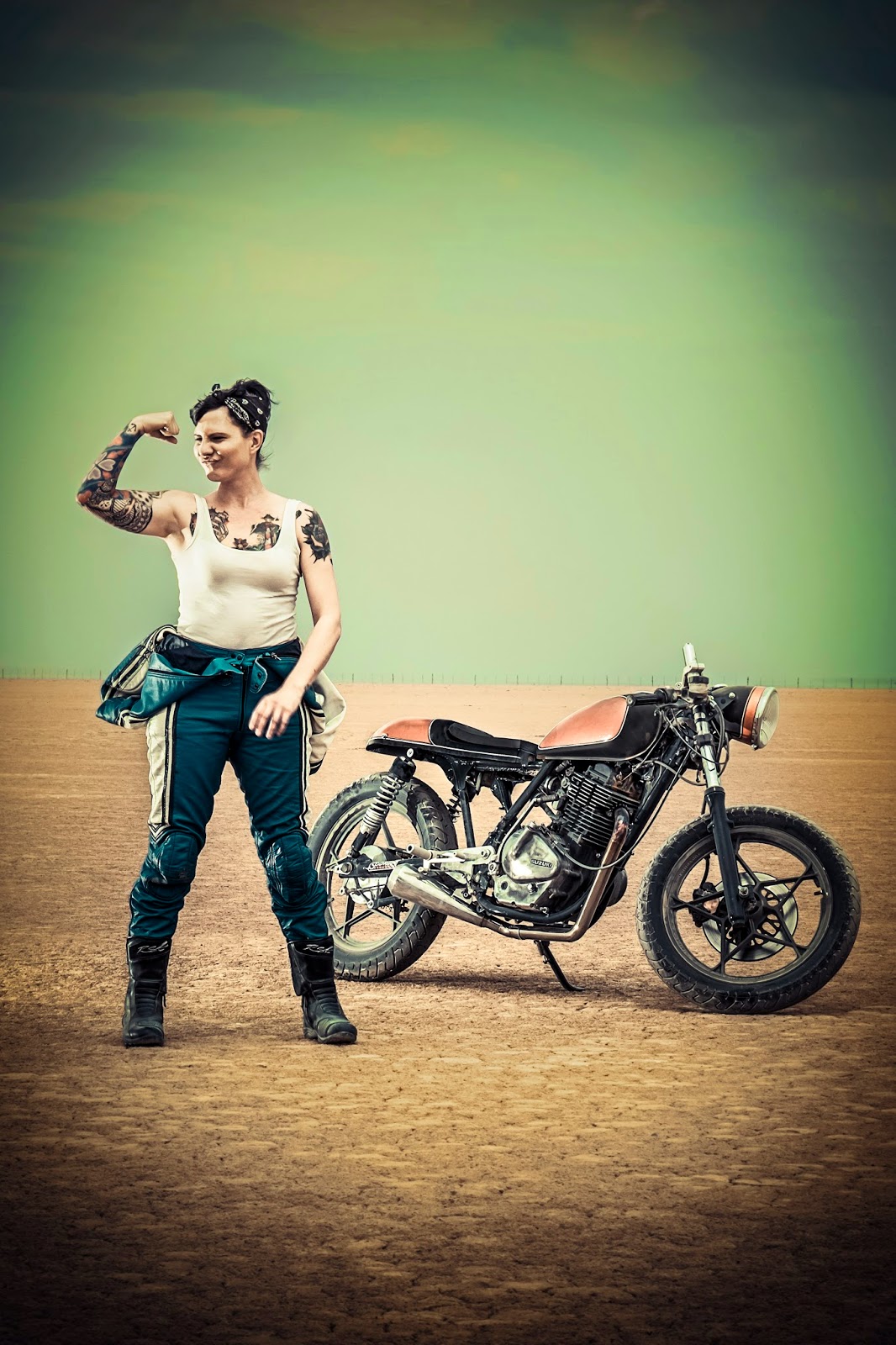